Moira is enjoying the rest of the year by relaxing and preparing to do some new research. In January she will be visiting The Usher/Collection storage facility. New work resulting from this research will, if selected, be exhibition later in the year at The Collection, together with work from fellow members of the Contemporary Crafts Network.

After a successful show at The Ropewalk new work is being made to add to the ‘3 Strand’ exhibition in the larger Sam Scorer Gallery http://www.samscorergallery.co.uk. The show starts on Tuesday 29th September, 10:00 – 16:00 until 11th October 2015 and updates will be posted to Moira’s facebook page – http://www.facebook.com/artistmoirawest?pnref=story – comments welcome.

Moira opened here yesterday http://www.the-ropewalk.co.uk/ the curator Richard Hatfield and team have done an amazing job in what was a difficult hanging.

Selected for the Lincolnshire Artists’ Society Summer Show for the second time. Moira has three sculptural forms exhibited – Back to Black, Purple Rain and Stronger  in The Collection and Usher Gallery until 7th October.

Invites will be issued shortly for the preview at The Ropewalk on Saturday 21st February. If you would like invites for yourself or your group please contact either The gallery or Moira via her contact page. The work is packed up and ready for delivery and Moira is beginning work on new exciting pieces for exhibition later in the year. 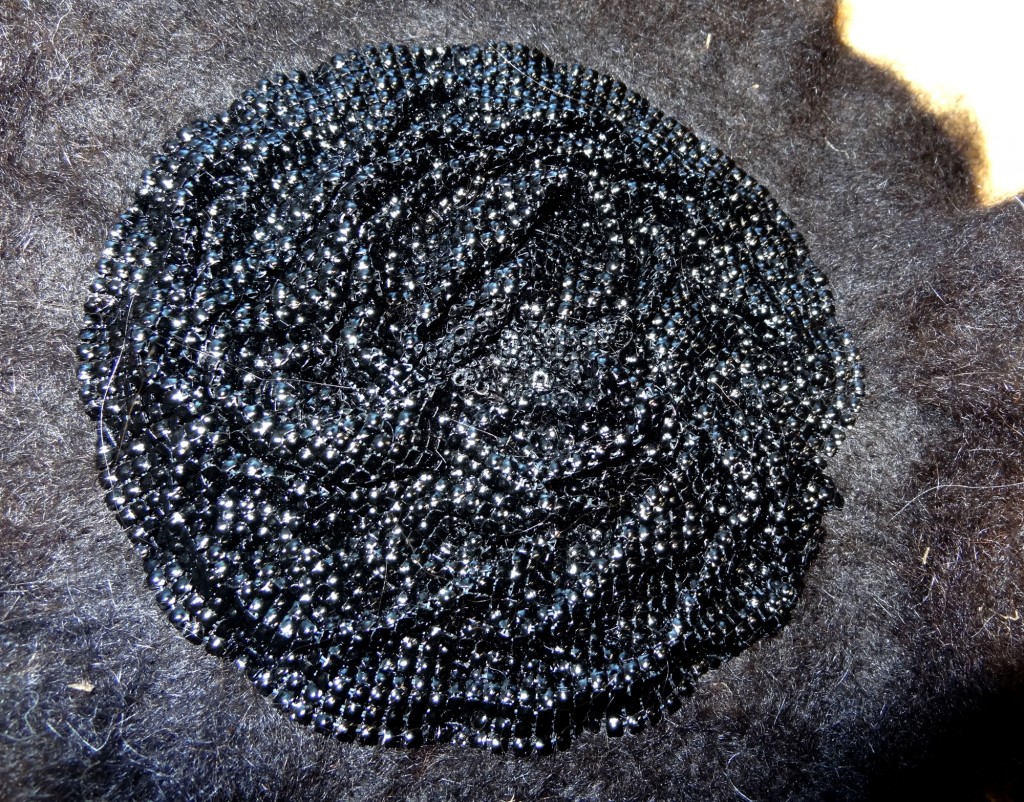 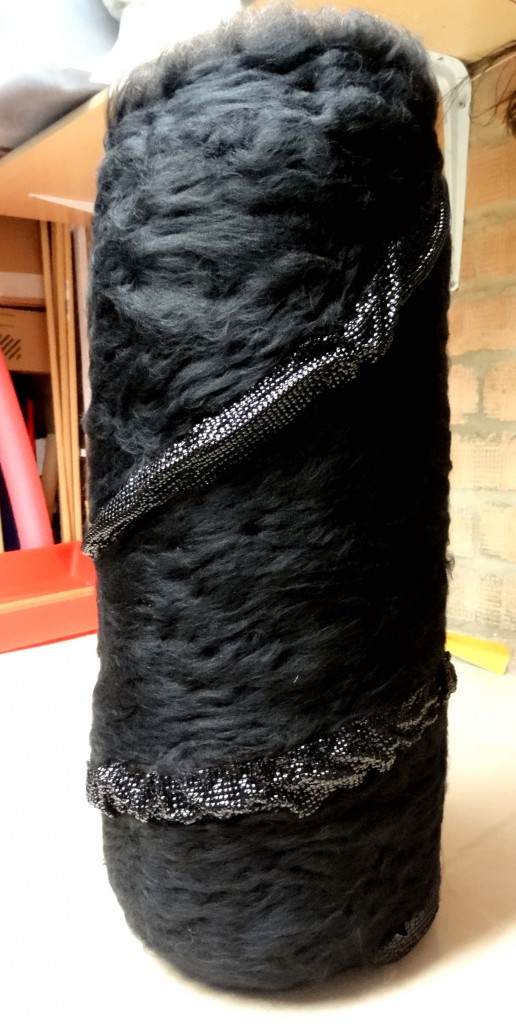 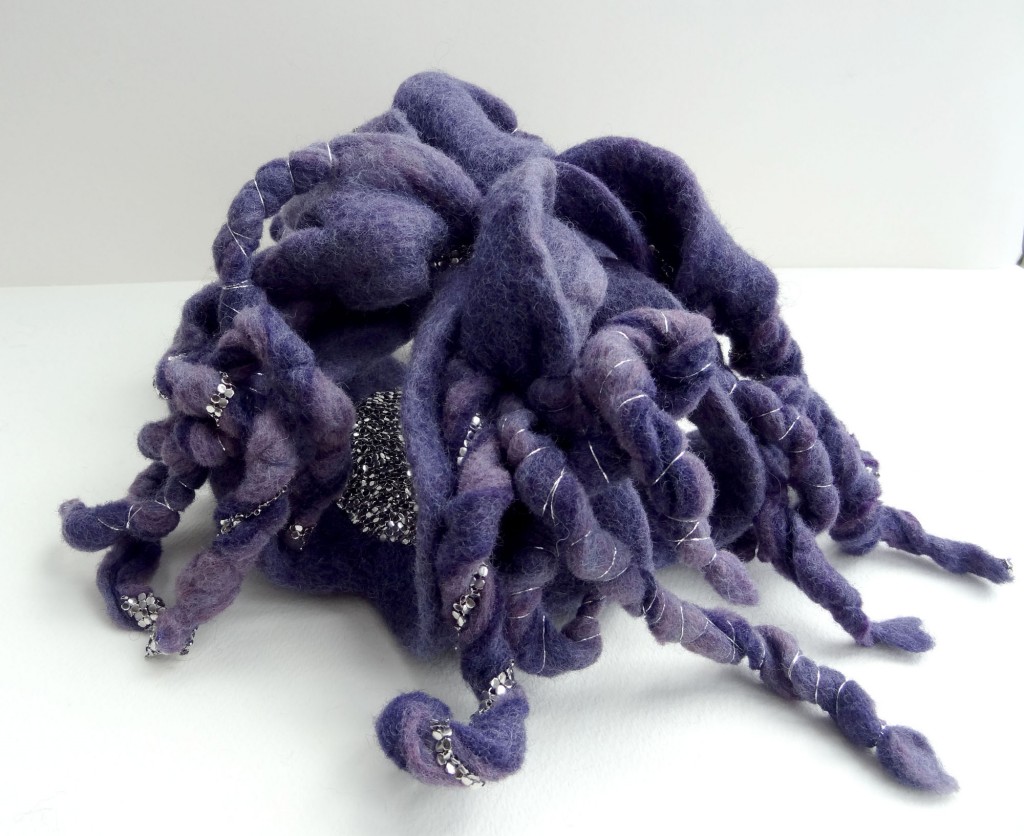 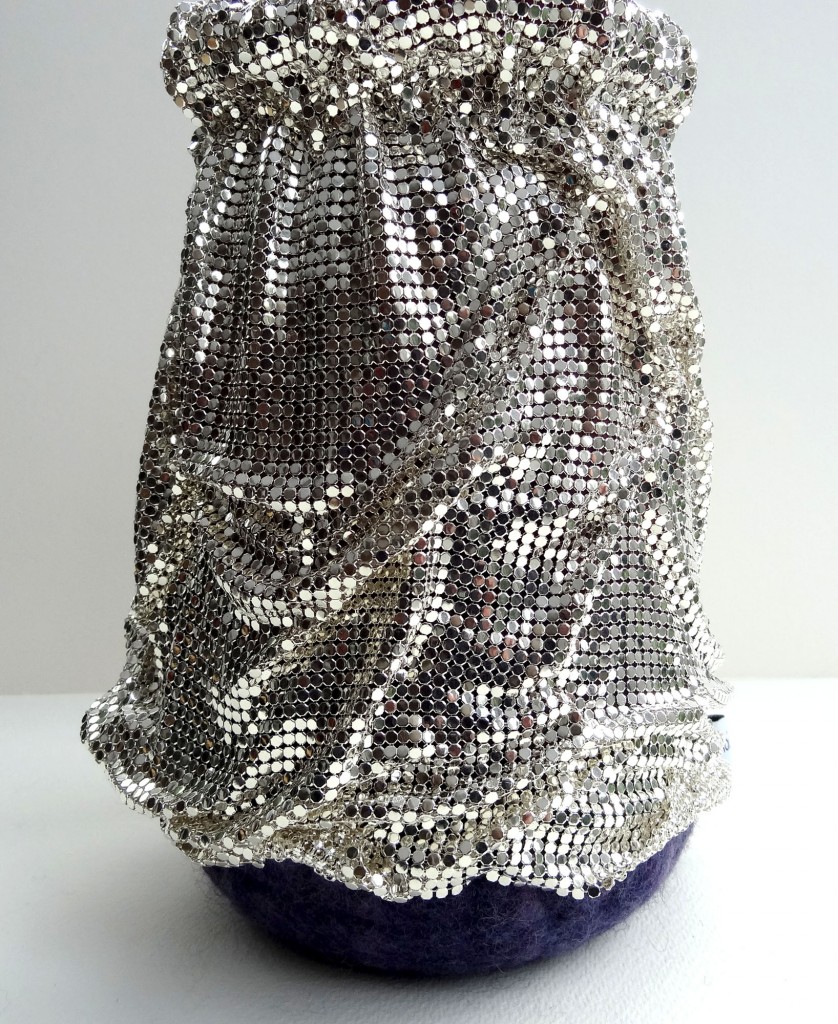 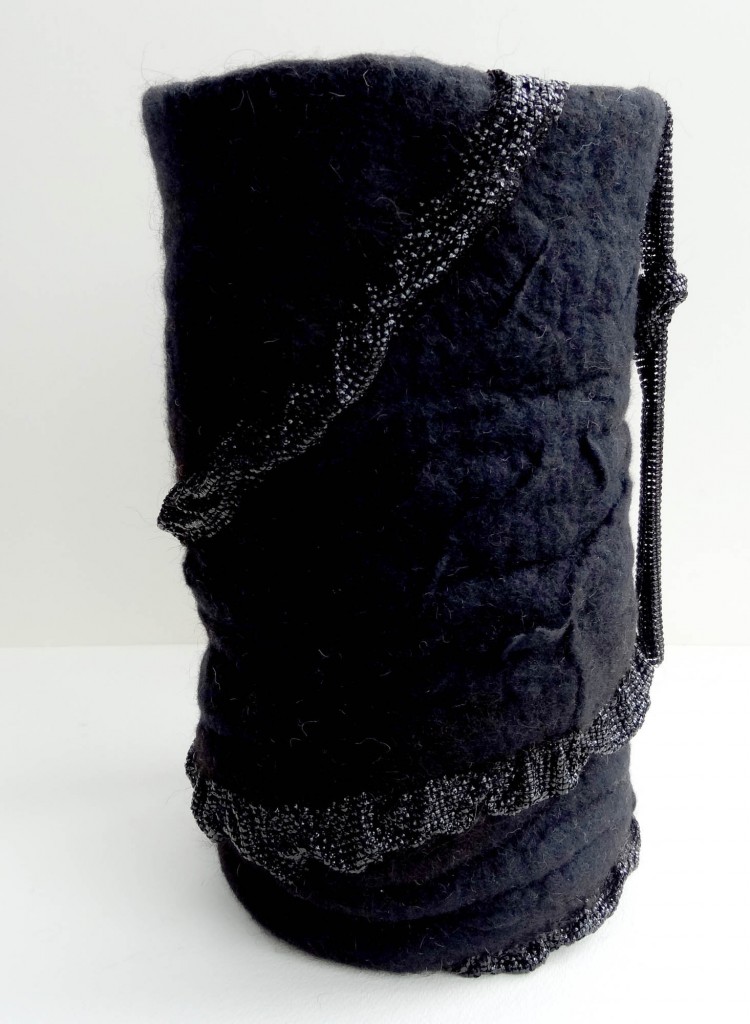 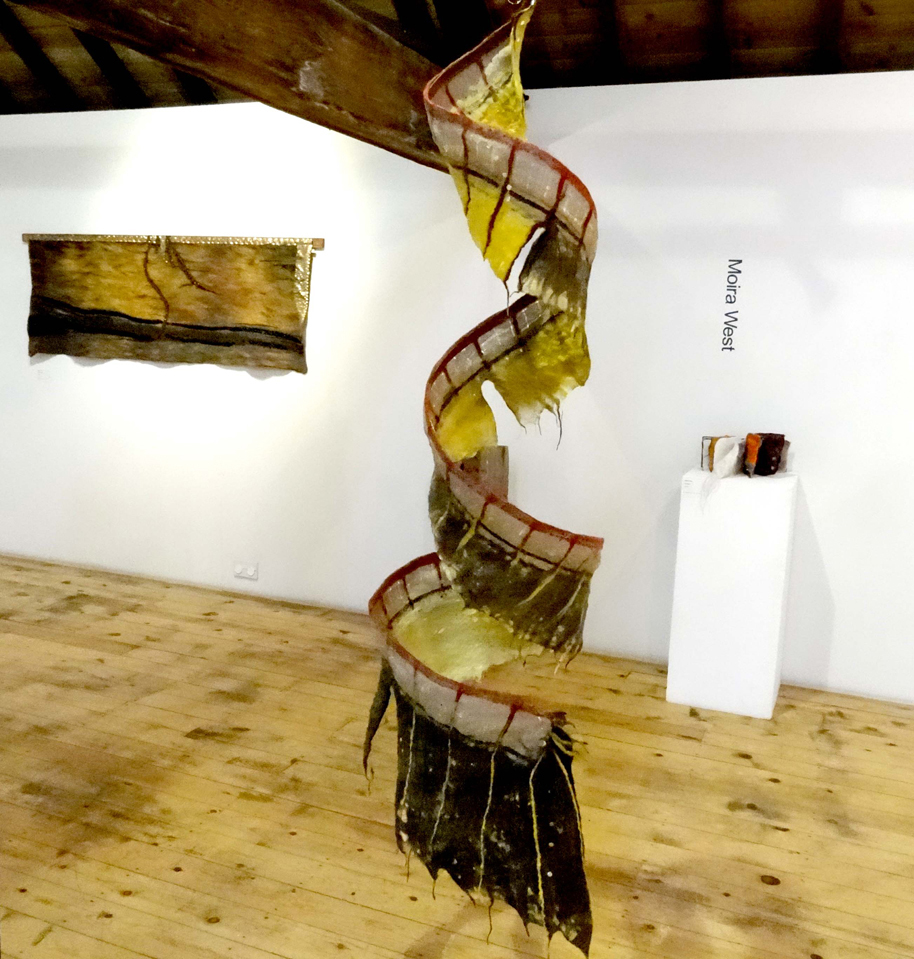 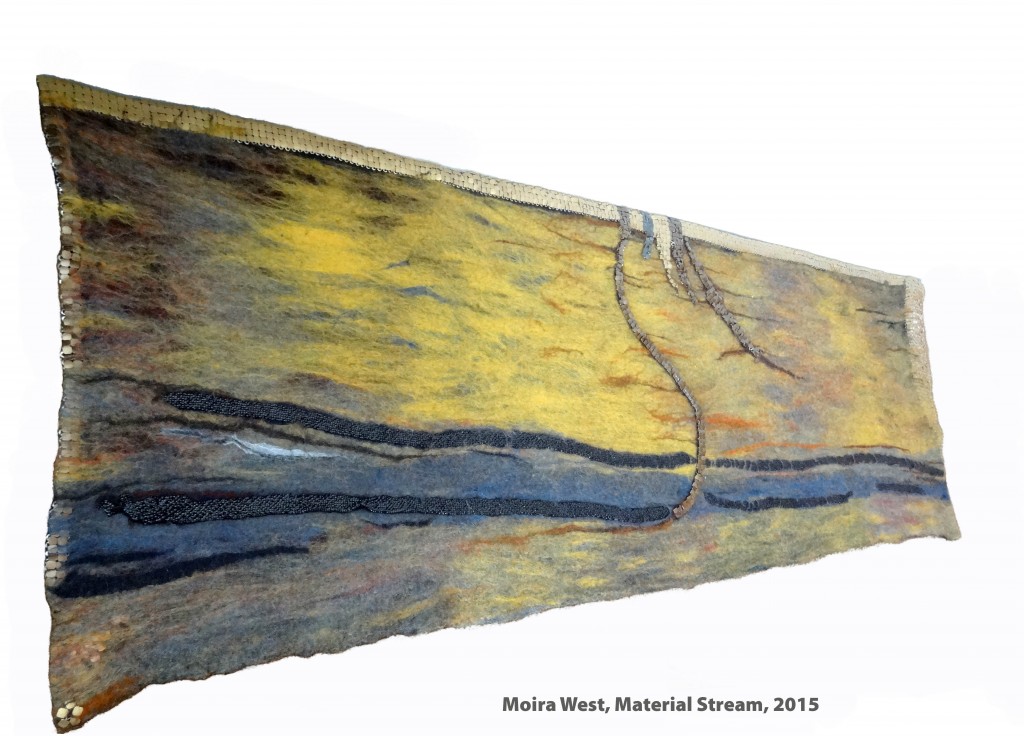 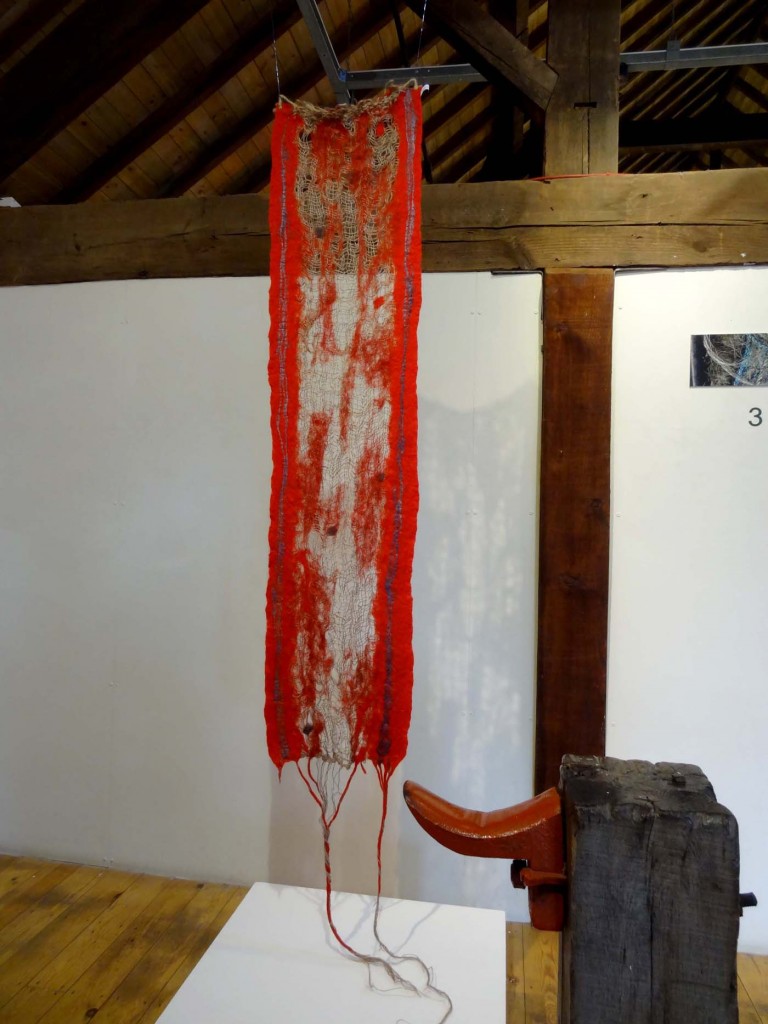